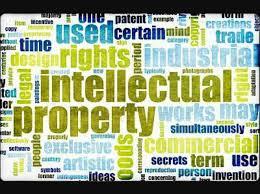 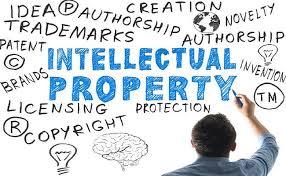 The Liberian Government is set to protect intellectual property owners from the activities of pirates.
This intention was made in a Press Release issued by the Copyright Society of Liberia (COSOL).
“Pirate copies of artistic workers threaten artists and authors’ livelihoods by robbing them of their due percentage of profits and royalties. By working in partnership with the National Collective Societies of Liberia, the government is driving anti-piracy efforts through intelligence gatherings, and educations to combat the illegal trade of piracy from further flourishing, while protecting the creative industries, the Release stated.