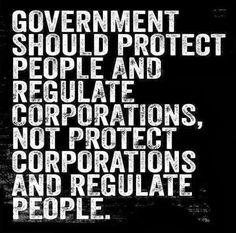 Nigeria presently operates a multi-party political system, but n emerging desire is for a single party to thrive in the country's political firmament, while arm twisting, blackmail, and intimidation are the applications for membership drive.
Mao of China attained his goals through despotic means.

He did not, however, terrorize citizens, but rather ensured that the downtrodden were lifted up in every sphere of human life.
During Mao's reign, thousands of Chinese died of starvation and inhuman labor. And he justified this cruelty to humanity as the price that had to be paid for the re-education of the Chinese. The re-education also included the extermination of the heroes of the civil war and the old party chieftains. 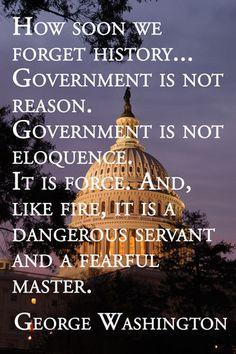 In Nigeria, state actors breach the constitution to achieve desired goals, even though the desired goals are not in tandem with the expectation of Nigerians.
For the country not to follow the tragic history of old Yugoslavia, justice, equity, tolerance, and the rule of law must be its foundation.
Sadly, lesser figures at all levels of government have emerged today, who now take advantage of the history that was created before now. This has resulted in the massive misappropriation of limited funds and maladministration in a number of states and the center.