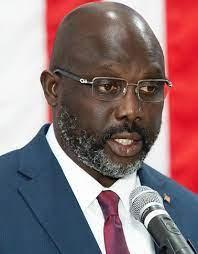 Liberia President, George Weah has been called upon to declare a national emergency on the trafficking and use of hard drugs.

This call was made recently by the Executive Director of a Non-Governmental Organization(NGO), Hope for Young People Inc, Ambassador Thomas Tamba Bundoo Ambassador Bundoo made the call during the launch of the report of a survey conducted by the NGO on drug addiction in Liberia, as part of activities in marking the International Day Against Drug Abuse and Illicit Trafficking. Transfer Money with Wise 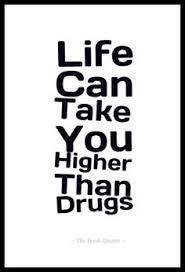 “As the Executive Director, I cannot keep sitting and seeing my fellow young compatriots dying the way they are dying and my country losing manpower to drug addiction. In view of the above, I am kindly calling on the President of the Republic of Liberia, H.E Dr. George Manneh Weah to declare Drug Addiction as a National Emergency to help mitigate the proliferation of illicit drugs in Liberia and save the younger generation from losing their potential.”

“It is very saddening and frustrating to see the bodies of young people lying in the streets every time in the name of criminals, even though at times there is no substantial evidence to substantiate those allegations in the court of competent jurisdiction, while other young people are losing their potentials to a drug, getting wayward and many others liabilities on society,”

“Drug Abuse is gradually taking over the youthful population of Liberia, in every community and street corner there are ghettos and in every ghetto, there is a youth who is claiming to be Five Star or CEO.''

“Mothers are having restless time running from one prayer band to another to find solutions to their children’s drug addiction problem. It seems like those who are in authority do not care and are concerned about finding a solution to this silent enemy called drugs. If nothing is done to mitigate the proliferation in the use of illicit drugs in the country, I foresee a Liberia that will be very ungovernable in the not too distant future because of the insecurity that an illicit drug poses on the state and its people,'' Ambassador Bundoo stated.