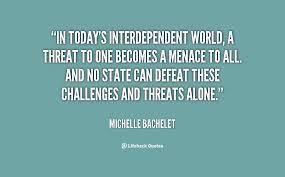 HUNTINGTON, W.Va. – An Illinois man was sentenced today to 10 months in federal prison for sending a threatening message through social media to a West Virginia law enforcement officer.

According to court documents and statements made in court, Rodney Hanson, 37, sent a threatening Facebook message on January 8, 2019, to a law enforcement officer in Putnam County after a police involved shooting. Hanson pleaded guilty in May 2021 to transmitting an interstate threatening communication.

Acting United States Attorney Lisa G. Johnston made the announcement and commended the investigative efforts of the Federal Bureau of Investigation (FBI).

A copy of this press release is located on the website of the U.S. Attorney’s Office for the Southern District of West Virginia. Related court documents and information can be found on PACER by searching for Case No. 3:20-cr-00169.