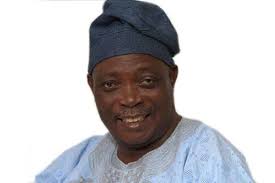 We Formed Alliance for Peace to Reign in Oyo-Senator Ladoja

Former Oyo state Governor, Senator Rashidi Ladoja  has declared that himself and other politicians with wealth of experience in politics formed an alliance for peace to reign in the state.

Senator Ladoja made this  declaration on Tuesday, in a chat with  Journalists,at his Ondo street, Bodija,Ibadan,Nigeria residence.

The former Governor noted that the reluctance to accept the truth was the basis of the country's problems.