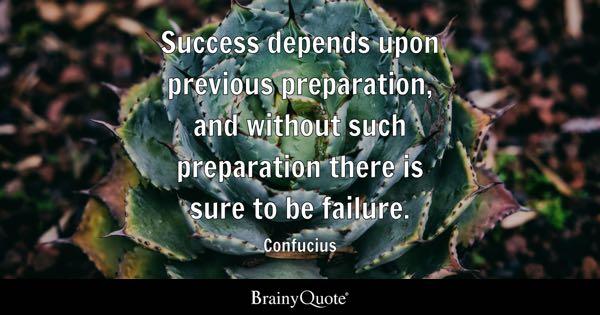 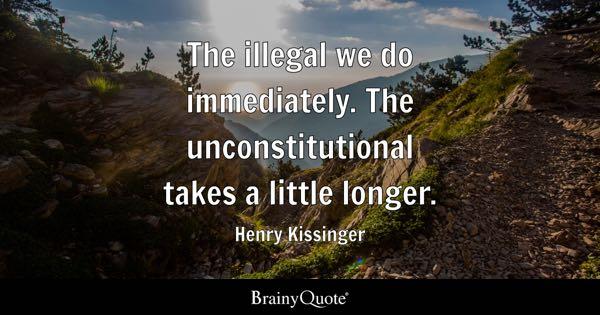 The Powers-That-Be had, in the course of time, lamented that age was a limitation to the capacity to deliver the much expected dividends of democracy to millions of impoverished Nigerians.

Indeed, in 1999, a presidential aspirant and a former Governor of Old Andambra state, Dr. Ogbonnaya Onu had explained, stressed that no sacrifice was too much for national unity and progress.

This was after the merger of the Alliance for Democracy(AD) and the All Peoples Party(APP). Almost eight years later, the APP changed its name to the All Nigeria Peoples Party(ANPP) after the merger with the United Nigeria Democratic Party(UNDP), Dr. Onu was elected the party's national chairman and three years later, the ANPP merged with four other political parties to form the All Progressives Congress(APC).

Today, Dr. Onu, who by 2023 will be 72, remains the second presidential aspirant from the South East, after Dr. Alex Ekueweme of blessed memory, even though presently he is not a presidential candidate.

Interestingly, the former Old Abia state Governor has been a consistent and busy political ally of the Commander-in-Chief, all these years.

Of note, is the fact that Nigerians of the South East extraction have continued their agitation that Nigeria's next President must come from their geo-political zone, while the most prominent choice, to achieve this end, spends valuable time in the diaspora.

This is obviously a source of discomfort for several Nigerians, who believe that such action is unfortunate, in the face of urgent internal issues that remain unattended to.