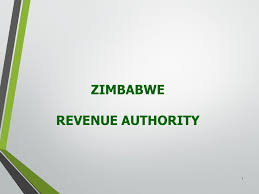 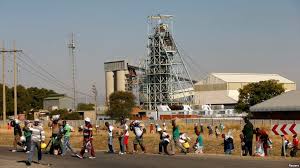 Workers of the Zimbabwe Revenue Authority(ZIMRA) will today(Friday) embark on  protests over issues revolving on poor  welfare and working conditions.

The notice of the strike is contained in a letter addressed to the Officer in Charge of Harare central of ZIMRA.

According to the Secretary General of Zimbabwe Revenue Authority and Allied Workers Trade Union (ZIMRATU) General secretary, Mr. Lovemore Ngwarati, the workers have notified the management and the Zimbabwe Republic Police of their intention to picket the authority's head office  in Central Harare, starting from 1230hrs until 1400hrs.

The workers lamented that since 2003 the managemtn had embarked on 'costly job evaluation exercises'' without impelmenting the results.

They expressed reservations over the award of

"lucrative" three-year fixed term contracts "renewable without advertisement or equal opportunity" to the authroity's managers  while the 2500 strong workforce is "languishing in poverty".