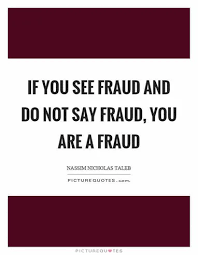 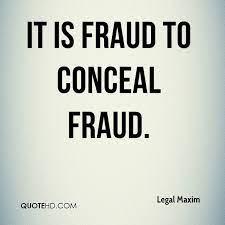 A senior Police Officer in Kenya has recounted how he was defrauded of Ksh 597, 100 by syndicate via sim card swap.
Commanding Police Division (OCPD), Peter Mwanzo, testified against one of the members of the syndicate , one Gideon Mark before a magistrate’s court in Milimani, Nairobi, where the latter was accused of stealing Ksh597,100 in a sim-swap fraud.

He stated that  at about  6.45 pm he received a phone call from a private number but he did not pick up although the caller kept bugging his phone. He put the phone in flight mode to avoid further disturbance.
He deactivated the flight mode at 6.50pm, but his mobile phone failed to pick up the signal. Mwanzo rechecked his phone at 9 pm but it had not yet picked network.

-Landlords and Tenants Associations, Crime and Criminality
Mwanzo stated that after the problem persisted, he visited a sim card outlet in the neighbourhood to get assistance. The attendant, he narrated, informed him that his sim card had failed and advised him to do a replacement.
The senior police officer continues :
“She could not tell how I lost the sim card but I did the replacement and it was reactivated. Upon turning on my phone, I was surprised by the messages that started coming in.

"I tried to purchase airtime and send money but the transaction failed and got a message that I had exceeded my limits,” the senior police officer told the court.
“I was shocked that I had even registered a loan and a mobile money account. I had never applied for any loan or registered with the subscriber,” Mwanzo recalled.
He told the court that he does not know how and where the fraudsters obtained his private information to carry out the bank transactions.

-Government Workers-A Subject of Debate
The statements indicated that the money was moved in four batches. The police boss noted that although the scammers were in Donholm, Nairobi, the money that was stolen from his account was withdrawn by a third party in Bomet.
Mwanzo  requested his mobile money and bank account statements to confirm the alleged transactions.

“To my surprise, on that night, I had transacted from a bank account to mobile money about Ksh597,100,” he stated.
“Someone used my sim card remotely. This is madness and it seemed easy for the third party to use my sim card.” the senior police officer lamented.