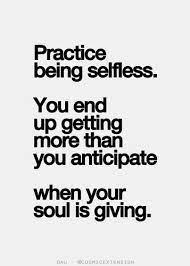 My Support for Government has gone beyond Politics and Self-Interest -Eze(Dr.)Anozie

A cross-section of Igbos in Oyo state have picked holes in the comments credited to the Ezendigbo of Ibadan and Oyo state, Eze(Dr. Alex Anozie. Eze(Dr.) Anozie had in an interview with a monthly local tabloid described the Oyo state Governor as a progressive-minded Governor and among other views including the appointment of  Igbos into political offices by the present administration in Oyo state among related issues. In this interview with People,  the Igbo leader insists that his support for the government goes beyond politics and self-centered interests.
Excerpts :
What is your reaction to the reservation expressed by a cross-section of Igbos in Oyo state on your comments revolving around the present administration in Oyo state?
My response to their reservations as the leader of my people in Ibadan and Oyo state is that any government that comes to power and was duly sworn in accordance with the law must get our support, particularly when that government is doing well.
We can also criticize and advise maturely when the government is not doing well. So when the All Progressives Congress(APC) was in government in the state, to be sincere to ourselves, they tried, they did not leave the state the way they met it, they improved on the previous government's performance. The Governor then,  late Senator Abiola Ajimobi, may his soul rest in perfect peace, may have had his own fault as a human being, as it is only God that is perfect in everything He does. But he performed, so it is now the turn of the present government under Governor Seyi Makinde. The present administration came in democratically and was duly sworn in accordance with the law, so we must support them because we are law-abiding people living in the state. 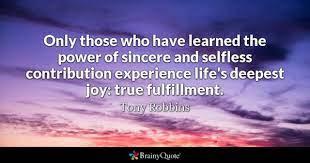 When we identify that there are shortcomings, we will surely give mature advice, all for the benefit of the peace, progress, and development of our pacesetter state, Oyo state.
Whatever the number of years that God says the administration will spend in the office, we shall support it, the number of years as stipulated and allowed by the constitution, two terms.  And when this administration finishes and another one comes in democratically and duly sworn in, we are going to support them again. You see, one thing with me is that I so much believe in due process. This is the only way that we can make progress for peace and harmony in the state. So anyone saying anything outside this that I have stated is on his own.