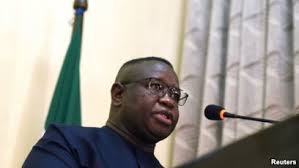 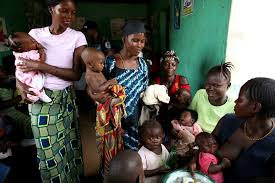 President Julius Bio of Sierra Leone  has declared that those found guilty of rape and defilement of minors would  be jailed for life.

"With immediate effect, sexual penetration of minors is punishable by life imprisonment."

"Some of our families practice a culture of silence and indifference towards sexual violence, leaving victims even more traumatized. We as a nation must stand up and address this scourge,'' the President stated.
President Bio also announced the establishment of  a new police division  to investigate sexual violence, a special magistrate court that would handle such cases and a public hotline specifically for reporting sexual violence, while calling on all  all government owned hospitals to provide free medical treatment and certificates to all victims of sexual violence.

There has been  national outcry over the increasing rate of sexual violence in the Sierra Leone .

Sierra Leoneans have called on government to introduce stringent  rape laws following  the rape of a 5-year-old girl by her 28-year-old male relative.

The attack crippled the girl's spine, leaving her paralyzed for life.