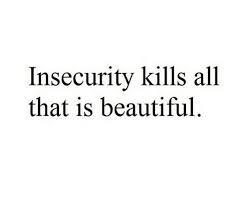 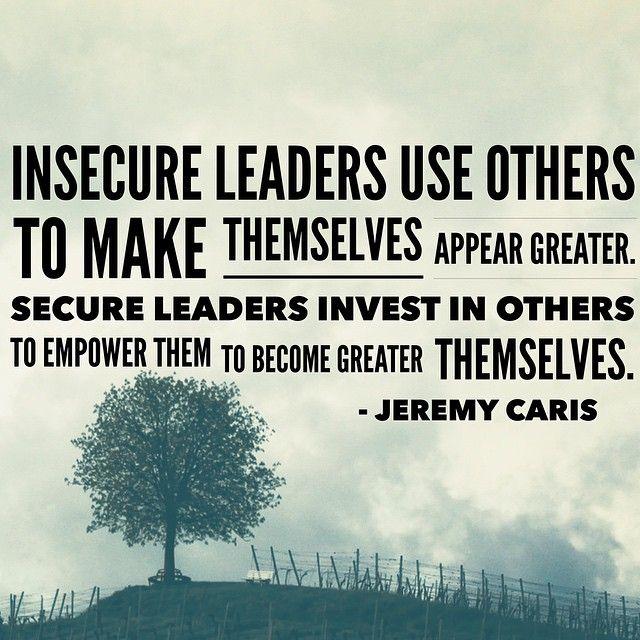 It is not in dispute and contention that when killings, kidnappings, armed robberies, and violence characterize daily living, investments would be at zero levels.

Investors are now very suspicious and cautious.
Surprisingly those in charge at every level of government prefer to shield and protect the criminals who have committed heinous and grievous crimes against humanity, rather than do the same for helpless, defenseless, and grief-stricken citizens.
Indeed, happenings and unfolding events hinge the insecurity in the land to the selfish and evil interests of certain individuals.
Obviously, the criminals are the creation of those in charge and it is imperative that they are brought to justice, as the activities of the criminals have already started counting against the ''those who pay the piper.'' This, of course, would, in the long run, have a negative impact electorally.
Sadly, the high cost of living occasioned by the unfavorable policies of the government, ignorance, and insincerity, have prompted market men, women, and other traders to further trouble the disillusioned populace.
Consequent to the havoc wrecked by insecurity, it would be difficult, if not impossible for those in charge to deliver the dividends of democracy within their constitutionally stipulated tenure.
Interestingly, governance now thrives on lies, deceit, and propaganda.