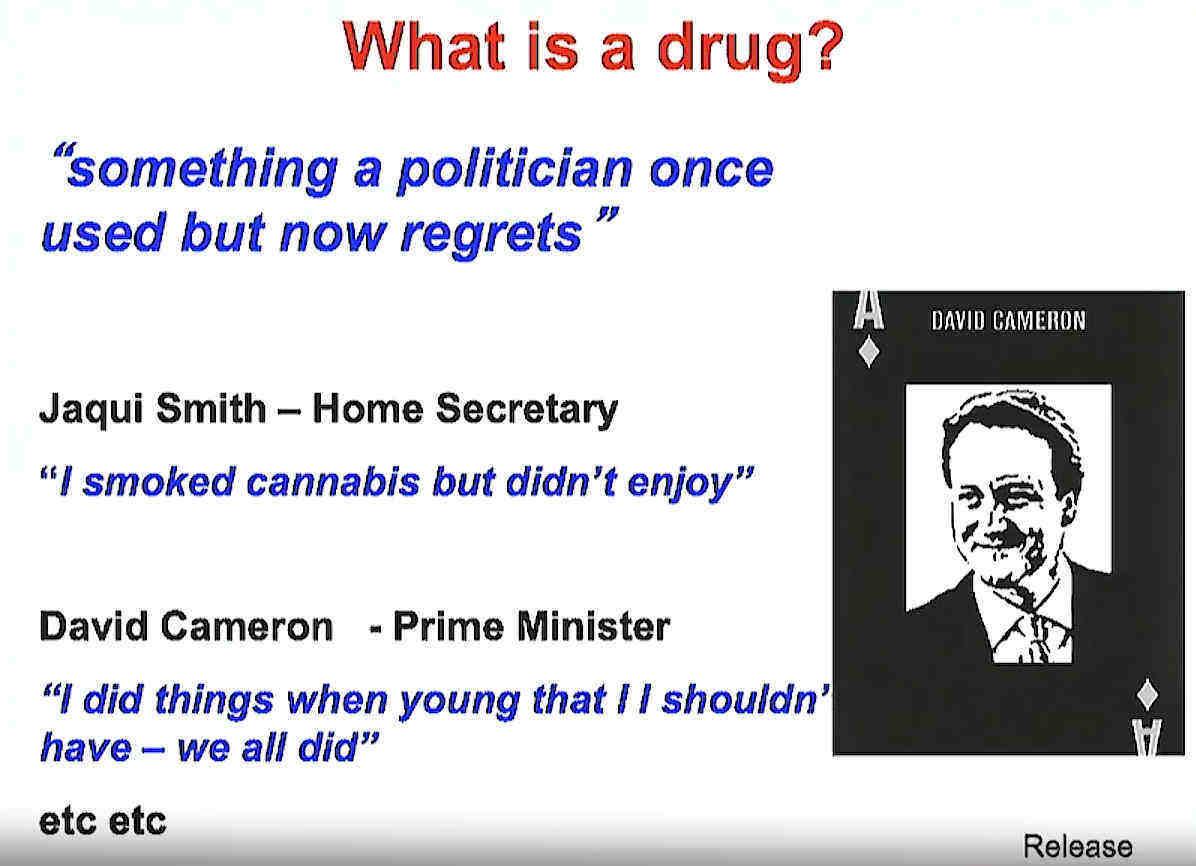 Over time, young people in a crisis have been neglected and this has resulted in an increased rate of drug use, misuse and abuse, in addition to illicit substance intake.

Sadly, parents and guardians have been found wanting in the examination of behavioral defects in their children and wards, which have become pointers to drug or substance dependence.

Indeed, different parts of the country are presently in crises which have served as the catalysts for drug use, misuse and illicit substances and enlightenment on the dangers at the lowest ebb.

An unspecified number of youths have been manipulated to migrate to city centers; today they are now liabilities to society.

Several communities in Nigeria, particularly the South West geo-political zone, have been overwhelmed with strange faces. These strange faces intimidate, threaten and attack innocent citizens and residents just as illicit substances are now sold openly, as abnormalities are now the trend. Those who facilitated the heavy presence of those strange faces have continued to support their activities revolving around heinous and grievous crimes.