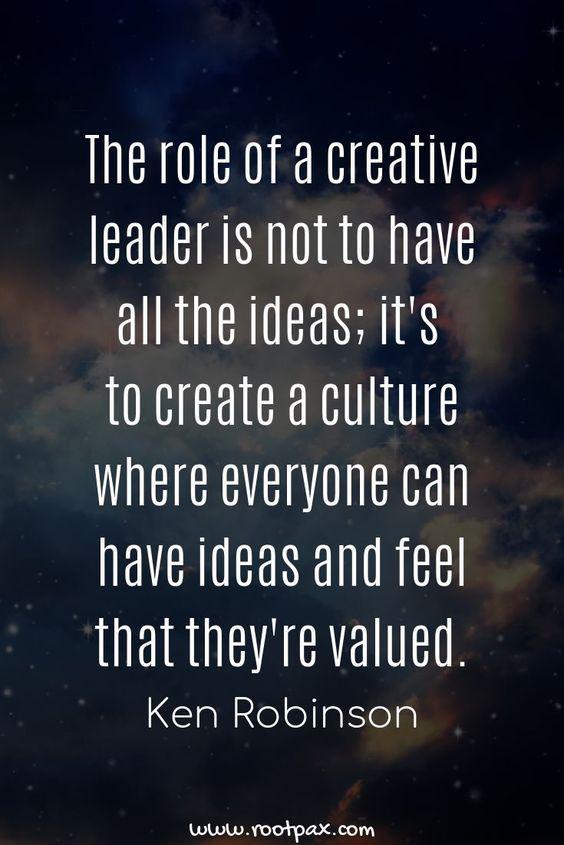 William the Conqueror and Henry 1 of England were leaders whose authorities were to a large extent personal and not in any way attributable to the dynamic structure of the Government.
Both of them had the extraordinary force of character with despotic tendencies.
Interestingly, when Stephen, a man of feeble traits, succeeded Henry, civil war broke out. This was as a result of a succession dispute, which snowballed into a confusion of an unimaginable dimension culminating in the termination of the royal court. After the demise of Henry 1, the Government drifted into anarchy.
However, the Royal court was restored and extended by Henry 11.
Henry 11 was the son of Geoffery Plantagenet, Count of Anjou, and Eleanor of Aquitaine.
His personality impressed those of his time, while his friends and enemies were of the consensus that he was a man of ways, means, and passions beyond the imagination of average men.
Henry 11 had an eye for details of law and administration and indeed relished legal argument even as he sat in judgment with delight.
Personalities with similar behavioral attributes abound in the countries of Africa today, Nigeria inclusive.
The unabating crimes-killings, kidnappings(for ritual purposes inclusive), and armed robbery by criminals, in addition to the sustained underdevelopment, are all pointers to the fact that the leadership has veered off the road as the country makes preparations for the diamond jubilee celebrations.
It is now the duty of the people to identify such personalities and ensure all is done to avoid the pitfalls of the Norma period.