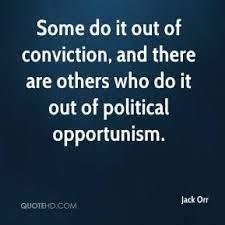 Zambia MP condemns the Prevalence of Opportunists in Politics 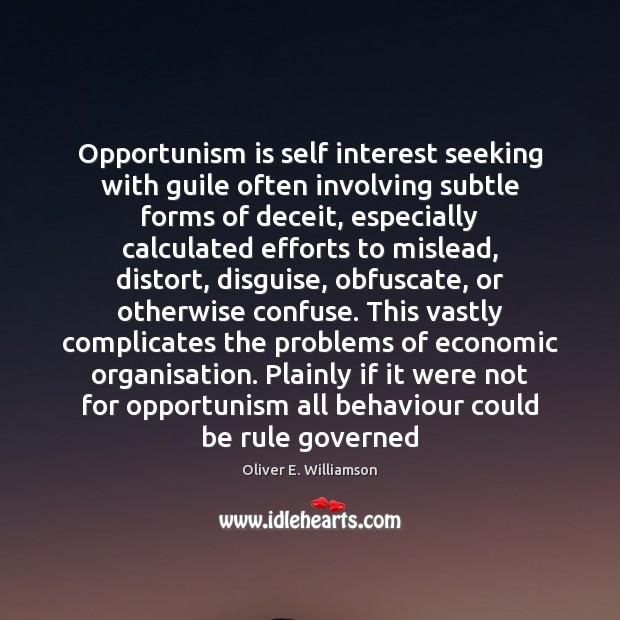 The prevalence of opportunists in Zambia who take advantage of belonging to the political party in power to promote selfish interests rather than serving the country has been condemned.
This condemnation was given  by the Member of Parliament representing Chiengi province, Hon. Given Katuta on her Facebook page.

-Landlords and Tenants Associations, Crime and Criminality
''This country seems to have ‘kissed goodbye’ to political ideology once UNIP got ejected from power in the early 1990s. Immediately the flame was extinguished to be replaced by the clock, we woke up to smartly dressed individuals in business suits, their chests adorned with an array of degrees, who wasted no time pontificating about the manner liberal economic policies would extricate us from the quagmire in their impressive fake American accents! Did they even believe in their own mantra in the first place?''

-Law Enforcement: The Reactionary Approach
''Enough is enough! We must start addressing such individuals by their correct titles – unpatriotic and selfish citizens hell-bent on plundering our resources. These are lazy chaps who can’t survive outside the framework of politics. They are used to being associated with a party in power so they can continue enjoying the spoils through government jobs or contracts, Katuta posted.