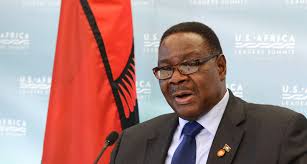 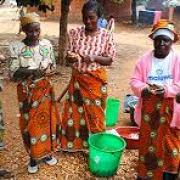 President Peter Mutharika of Malawi has condemned all forms of violent acts against women.

According to the President who made his position known during a tour of some constituencies in Lilongwe said ''I would like to take this opportunity to condemn various acts of violence against women. It is high time everyone understood that women deserve respect and protection against violence.'''

"As such, everyone should strive to put to an end all forms of gender based violence. Our existence depends on them and it is unfortunate to see some people abusing women. Whether it is your girlfriend, your wife or your mother; this must stop,"