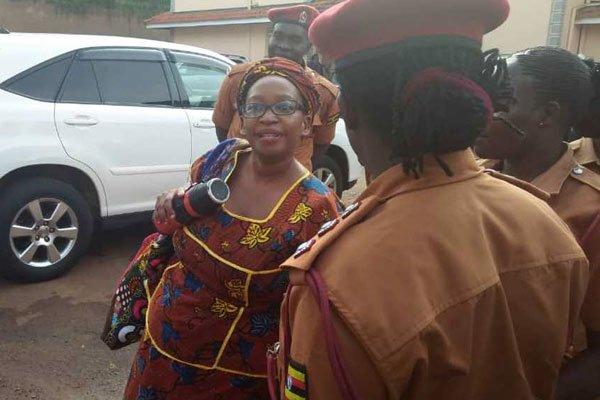 A High Court in Kampala Uganda has ordered the immediate release of Dr. Stella Nyanzi.

Dr. Nyanzi had appealed the judgment of  a  lower court which convicted and sentenced her to 18 months imprisonment for harassing President Yoweri Museveni

The trial Judge, Justice Peter Adonyo who heard the appeal submitted that the trial Magistrate, Gladys Kamasanyu of the  Buganda Magistrate Court  had no jurisdiction to convict  Dr. Nyanzi of cyber harassment.

Furthermore, the Judge declared that the prosecution failed to provide evidence showing the location of device where the offence was committed.

“Prosecution did not as well ascertain the kind of device which was used to send as the digital prints were not presented before Buganda road,” the judge observed.

The Judge  noted  that  Dr Nyanzi and her lawyers were not allowed enough time to prepare their defense thus amounting to unfairness, while disclosing that  the first prosecution witness did not provide a forensic report on his findings indicating which mobile data was used after he asserted that Dr Nyanzi might have used a phone.

Dr. Nyanzi who has served nine out of the 18 months sentence, collapsed after the judgment was delivered and was hurriedly was rushed out of the court room for medical care.