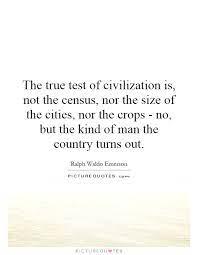 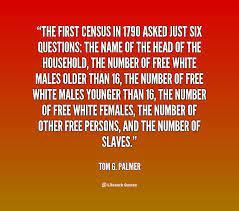 The planned national population census by the Federal Government of Nigeria months to the 2023 general elections is borne out of sinister agenda revolving around self-interests by certain government officials.

This assertion was made an Ex-Officio of the Oyo state Council of the Trade Union Congress(TUC), who is also a former Chairman of the unions in the state, Comrade Andrew Emelieze.

‘’The Federal Government’s to conduct the national population census, several months to the 2023 general elections is suspicious and borne out of the self -centered agenda of certain government officials which is very sinister. When considerations given to the multifarious problems of the country, insecurity inclusive, the national census should not be the priority,’’ Comrade Emelieze stated.