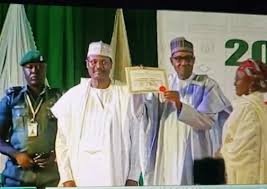 Nigeria's Electoral Umpire and the Real Meaning of Inconclusive Elections 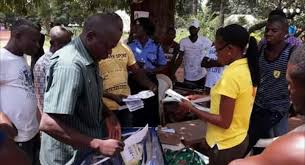 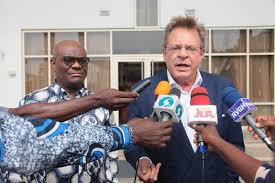 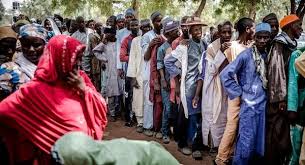 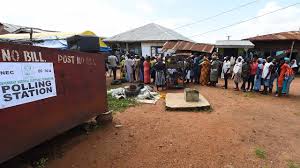 The Independent National Electoral Commission(INEC) has fixed March 23, 2019 for supplementary elections in Adamawa, Bauchi, Benue, Kano, Plateau and Rivers state, where according to the commission elections were declared inconclusive.

But with the Osun state governsotrship elections still fresh in the minds of Nigerians, the electorate now interprete inconclusive elections to mean the installing of political office holders through other methods except the ballot.

The electorate lament the state of anarchy atmosphere, elections took place, while insisting that those who emerge from elections characterized by desperation, violence, killings, cover ups and rigging would never be able to ensure good governance since they would always be haunted by the process that facilitated their emergence.

Surprisingly, the powers that be still believe that Nigerians are gullible, which, if unfolding events are anything to go by, is no longer the case.

Leaders Ought to Develop the Right Mindset for Good Governance. Read more-https://bit.ly/2UzjsVi

Despite Flawed General Elections Nigeria is Still One by the Grace of God-Grand Imam Shafauden-in-Islam Worldwide. Read more-https://bit.ly/2HivKi2