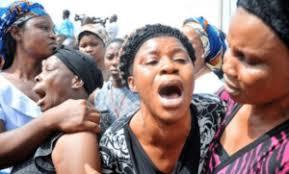 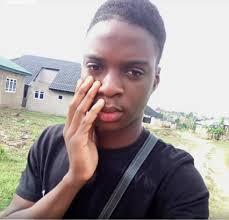 The Oyo State Government has been accused of working against ensuring justice for the family of a 21-year-old undergraduate who lost his life in a factory incident in Ibadan, Nigeria.
This accusation was made on Wednesday by Barrister Femi Aborishade at an event in Ibadan.
''The Federal and Oyo state Governments have failed a worker who was consumed by the machine he was working with, Richard Gbadebo, an undergraduate of European Languages at the University of Ibadan. We wrote the Governor of Oyo state to prosecute the company, not even a reply to acknowledge the letter, we wrote the Attorney General, not even an acknowledgment came from his office, we wrote the office of the Director of Public Prosecution, they could not even acknowledge our letter. Same for the Commissioner of Environment, there was no acknowledgment, not even a reply. We wrote the Federal Ministry of Labor, the Minister through the Controller of Labor acknowledged our letter, they informed us that they have forwarded our request to look into what went wrong and also assured that the Minister of labor has been informed and we also received a letter that a panel has been set up'', Barrister Abroishade explained.