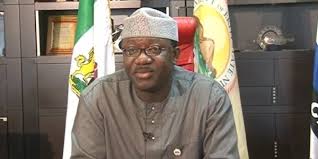 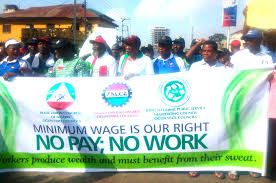 The Three tiers of Government and the Organized Private Sector(OPS) in Nigeria have been called upon to not to make the  retrenchment of workers as  a condition for the implementation of the N30, 000 new national minimum wage.

This  call was made  by the All Workers Convergence(AWC) through its   National Coordinator,  Comrade Andrew Emelieze.

''Government at all levels are called upon to come out with a policy statement, more of a commitment that no employer of labour, whether in the public sector or private sector must retrench before they can pay the new minimum wage. Workers are not begging any employer of labour and if at all they go ahead with their evil machinations, labour must pose a counter reaction, which of course must be uncompromising and that is the only way we can stop them from exploiting Nigerian workers. Any attempt by government to downsize would be vehemently resisted by workers''.