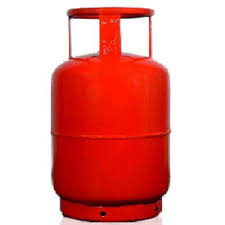 Residents of Ibadan, the capital of Oyo state have expressed reservations over the increasing rate of petrol stations and gas plants cited in residentail areas.

The residents insist that these stations and plants pose great dangers to those who reside in and around these establishments.

''These petrol stations and gas plants are threats to people who reside near them. What if there is a negative occurence, what happens to the people ? The Oyo state government must do somwething about this'', one of the residents, Monsuru Akinleye stated.

Insinuations are that fraudulent officials of the Urban Development and Physical Planning Agency in the state connive with the powers that be  to approve the construction of these stations and plants to promote political patronage, in addition to the indiscriminate construction of hotels in residential areas.

There is also the suggestion that it would be extremely difficult for the state Government to muster the political will to reverse the ugly trend.

In his views, the Deputy Director of the state Fire Service, Mr. Moshood Adewuyi opined that since gas is for domestic consumption, the plants have to be located near the consumers.

''The public need to be informed that gas is for domesitc consumption and needs to be very near the consumers. People should not have nay fears for having it in theri domains, since necessary safety mesures have been put in place during constrcution. I want to advise the public not to panic over the way the gas plants are springing up in residential areas'', Mr. Adewuyi stated. 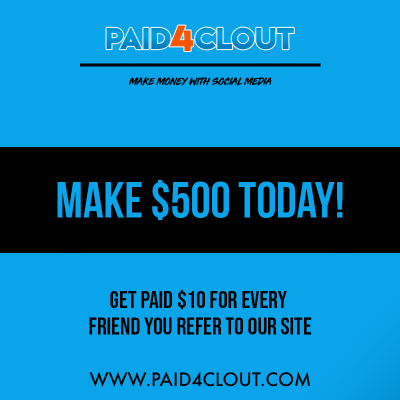