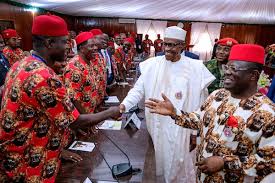 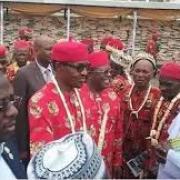 The All Workers Convergence(ACW) has declared that workers would no longer respect the Federal Government even if it eventually approves the new national minimum wage.

The AWC  made this disclosure through its National Coordinator, Comrade Andrew Emelieze in a chat with Federationews2day.

''From one episode of drama to another episode, all has been equal to zero and the Nigerian workers are the ones paying the price. Quite unfortunate, government cannot redeem its image, workers' impression of government, is that of a callous monster, who cares less about fairness and justice, but rather a government that believes that workers must suffer before they get what rightly belongs to them''.

''In conclusion, our government is shooting itself in the leg, with the unfolding drama of the new national minimum wage. Government has been able to make the Nigerian workers know who their real enemy is and this has made workers to  increase their level of consciousness'', Comrade Emelieze asserted.