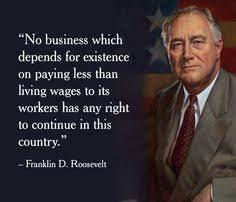 Half Salaries Shall have a bandwagon Effect-Ex-Officio TUC 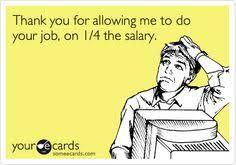 The percentage payment of salaries to workers by the Ondo State Government shall have a bandwagon effect if it continues.

This assertion was made by an Ex-Officio of the Oyo State Council of the Trade Union Congress(TUC), who is also a former chairman of the union in the state, Comrade Andrew Emelieze. Transfer Money with Wise

''The situation in Ondo state is very dangerous and it could have a bandwagon effect if allowed to fester. Workers are now left to the mercy of the Government suggesting that labor unions are asleep or no longer exist'', Comrade Emelieze stated.