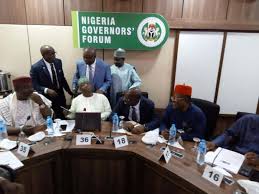 Govt is not Ready to Pay New Minimum Wage-AWC 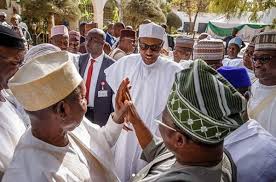 The All Workers Convergence(AWC) has declared that the Federal Government was not ready to pay the  N30,000 new national minimum wage.

This declaration was made by the National Coordinator of the AWC, Comrade Andrew Emelieze in a chat with People.

''It is becoming crystal clear that the Federal Government is not ready to pay Nigerian workers a living wage. They might as well continue to deceive us as they have done through the setting up of a tripartite committee, unless our labour centres maintain a dogged position and insist that nothing would be reduced from the N30,000, labour has proposed as the new minimum wage, through strikes and struggles, only then can we compel the government to pay the new minimum wage, which of course, will not take the workers home.''

''It is quite unfortunate that despite the compromise position of our labour centres, to agree for N30,000 as the new minimum wage, our government is reluctant to agree with the meagre amount. The AWC calls for public support and understanding of the masses towards the November 6, indefinite  nationwide strike  action by our labour centres, towards achieving the N30,000 living wage'', Comrade Emelieze concluded.