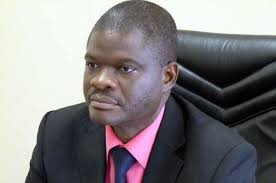 Govt Goes After Opposition in Zimbabwe

Government agents  in Zimbabwe have launced a manhunt for Opposition MDC-T National Chiarman Morgan Komichi over his refusal to accept the election results declared by the Zimbabwe Electoral Commission.

Four unidentified armed men had visited the Harare residence of Komichi on Sunday night searching for him.

However, the Police stated that Komichi and the MDC Alliance principal Tendai Biti are wanted.

Komichi, in a chat with People, confirmed that his life was in danger.

"I now fear for my life and my family because I left home 10 minutes before the armed men pounded on my wife and children looking for me. Luckily, I had just driven out," Komichi said.