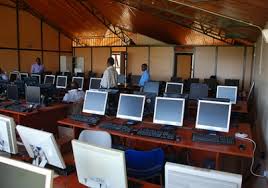 The Ugandan Government is planning to review the tax regime it recently introduced on Social Media.

The government's decision is coming on the heels of street protests against the tax in the country's capital by Ugandans.

According to the Prime Minister, Ruhakama Rugunda, the government had taken into consideration the  response of the public to the tax.

"Government is now reviewing the taxes taking into consideration the concerns of the public and an amended bill will be debated on July 19," said Rugunda.

Mobile internet users are required  to input a code on their phones to pay the charge before they are able to access social media sites.