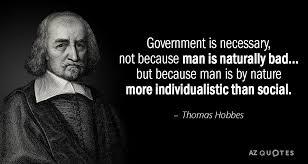 Self-Centered Leaders are the Major Problems of Nigeria-Prof. Olagoke

Self-centeredness ensures that political office holders are observed in their own affairs to the extent of losing communication with the people.
The failure to communicate with the people brings forth challenges in governance, while the desperate bid to protect self-driven interests could pave the way for different forms of insecurity.
In this interview, the Founder, Spiritual Head, and Grand Imam of Shafauden-in-Islam Worldwide, Prof. Sabitu Olagoke opines that the self-centered nature of elected leaders is the major problem of underdeveloped nations, such as Nigeria.
Self-driven interests are now the major considerations in governance. Why is this so?
Self-centeredness falls into the lowest region of ego-building whereby a child up to the peak of its impressionable age will ever believe that every good thing must belong to him or her including his father's vehicle.
This is an Id region of human growth in which things are desired by mankind without considering the implications and consequences. They may even fight to possess what does not necessarily belong to them when found in the care of other people including their colleagues and parents.
Education is, therefore, expected for any individual to outgrow this region. When they are supposed to be regarded as been matured even though they are just entering the adolescent to puberty stage of their lives.
The exhibition of Id characteristics at this stage will attract a reaction from the society towards suspecting a psychological imbalance in such a person.
The adduced reason may be as a result of been overdependent on parents or guardians for their livelihood and upkeep.
In an unfortunate situation, it may be as a result of inherited traits from parents, such traits include stinginess.
Self-centeredness built into the ego region of any person will not only affect his or her expected contribution to society but equally affects negatively his or her relationship with others including his or her family members who are expected to be taken care of by him or her.
People with ego-based issues will find it difficult to uphold the concept of philanthropy in society for anybody including their kinsmen.
His or her expected age and opportunity of acquired wealth will cause such an individual a set-back and result in not reaching the super-ego region of life.
Such people, when given the opportunity to serve in sensitive positions of power, will easily develop the veins of Timocracy, whereby the individual would not see the essence of been in such positions of power for service, but more as an opportunity for business as usual and treasury looting. This is why the Yorubas believe that any individual acquiring wealth, illegally, to build an empire at the expense of his or her wellness, would eventually forfeit such wealth to other people after passing on to glory.
My belief is that the Scriptures also uphold this Yoruba philosophy.
The Yorubas equally teach us in their Proverbs that an elderly person who refuses to give out, most especially to the ladies and the younger ones, will not be noticed when such an individual is with tangible things on his head from the market place.
The life of charity is recommended for humankind to take care of the need of the world because the grasses are made for the purpose of the survival of the grasscutters.
The major problems of nations classified as underdeveloped or developing like Nigeria are not a result of a lack of natural resources -human and material-but because of the self-centered nature of their chosen leaders at all levels of governance.
It is rather unfortunate for any nation to have such a crop of people at the helm of affairs because under them kleptocracy would be the voice of their democracy, while the voters and the masses would reap the dividends of poverty because of the selfish nature of their leaders. A critical look into the reasons why several African nations suffer in the midst of plenty could be appreciated through the Maslow Hierarchy of Needs vis-a-vis, psychological needs, ensure safety and security needs, social needs of the people, self-esteem into the culture of integrity and actualization realm.
Expectedly, to be able to meet up, the Government must be able to effectively and maximally achieve in the areas of the provision of basic amenities for the purpose of people's wellness as well as the solid establishment of functional infrastructure for people to be dynamically productive through innovations and creativity to be able to go into job creation by people, coupled with government intervention on the issue of employment.
If this is truly achieved there would not be any form of agitations and security threat and the goal of democratic norms based on justice and equity would have produced for people the expected peace and sustainable development. 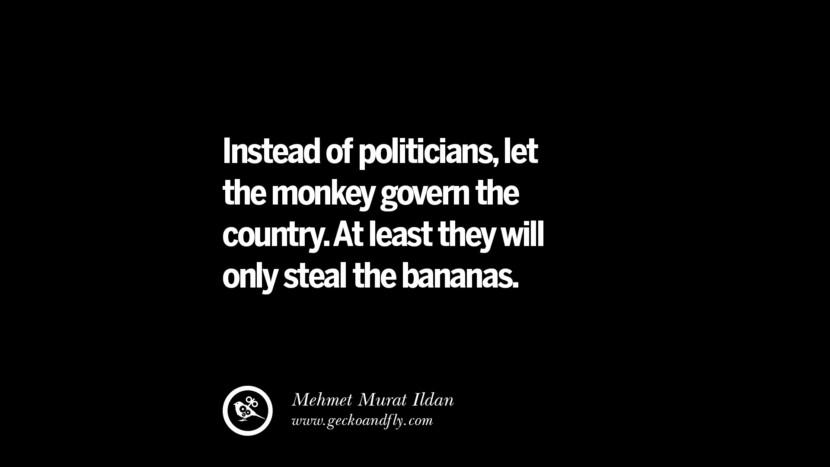 This is the basis of comparison between the acclaimed developed world and the underdeveloped nations, Nigeria inclusive.
Furthermore, the animal called man grows from Id to the level of the super-ego, is expected to be rational in making policies and decisions that would be beneficial to others.
This is expected to reflect in the way we rear our children from their baby class to that of responsible adults.
Unfortunately, the degree of success rate is crystal clear at the peak of Maslow's hierarchy of need, that is actualization realm which dwells mostly on personal achievements which the ignorant society celebrate overwhelmingly without considering the impact of such achievements on others.
The in-built self-centeredness into the actualization realm manifests most when such people have the opportunity to be in positions of power.
Ego-centeredness characteristics then dominate his management and administrative dispensation.
Such people may end up being richer than the state or nation or the business empire they are saddled to manage in trust for the purpose of building the people they are meant to serve.
Sensitization, therefore, needs to be mounted against self-centeredness through Olagoke Attitudinal Hierarchy of Needs, whereby people should be made to realize at the entry point of having the opportunity of admission into the academics and recruitment into establishments, on the need to shun selfishness, indiscipline, and corruption, but focus on the goal of productivity, goodwill, and profit for the establishment and that their main concern should be service to the people without living above their means otherwise the promotion exercises would be meaningless.
The Olagoke Hierarchy of Attitudinal Needs professes that the actualization realm of Maslow's Hierarchy of Needs must be the bae value for mentorship essence followed by ethical practices, role modeling role through exemplary lifestyles, altruistic philosophy to enhance the concept of charity and philanthropy among the people who are lucky to be rich to complement the efforts of the government in satisfying the yearnings of the people.
Above all, for true statesmanship to be achieved, experienced senior citizens must struggle to get into the class of total personality when the characteristic value of integrity, forgiveness, love, selfless service, and conflict resolution facilitated by wisdom would create the natural class of distinction for such an elderly person.
Under this condition, selfishness will pave way for the keeping of good neighborliness as well as the culture of philanthropy will emerge to sustain the people and their nation.