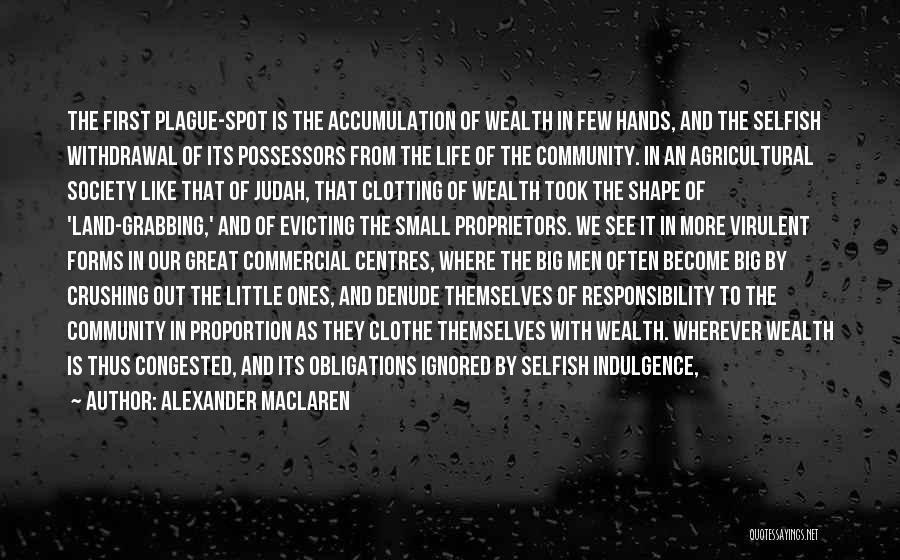 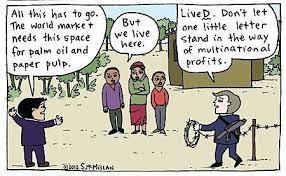 The value of land in England had political, social and economic undertones.

Land was mandatory prerequisite for election into Parliament,while in the counties,was a requirement for the right to vote.

During this period,the landed class had political power and interestingly, Parliament was controlled by landowners.

Furthermore,in the local sphere, the Justice of Peace-the squire-was the most important personality.He was the largest landowner in the village.

As Magistrate and leader of the local society,he combined political and social power.

In addition,the owner of the land made profits by selling its produce or leasing the land for high rents to tenant farmers. 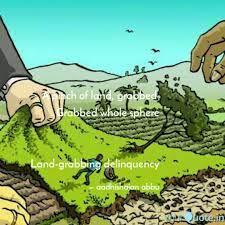 The foregoing resulted in the the emergence of wealthy traders,who bought land as investments which was converted as a means to political power and social ostentation.

The House of Commons, influenced by a few big landowners, sponsored bills which became laws.

These laws were against the wishes of a large number of small farmers.

Among these bills that were passed into law,was the Bill of Enclosure

The economically marginalized landowners had inadequate means toward off the desperation and determination of their more substantial neighbors to enclose the land.

In Nigeria today,land grabbing and dubious estate development by all available means is an unwritten policy by Those-in-Charge at all levels of Government.

Private properties have been annexed, structures demolished and alternative ones erected in a amazing time frame.

Indeed,looted funds and funds from doubtful and questionable sources are now channeled to land-grabbing and estate development.

Sadly, the deliberate compromise of the legal and security system,indeed,encouraged this unwritten policy,while violent crimes have trailed events in the land and property sector.