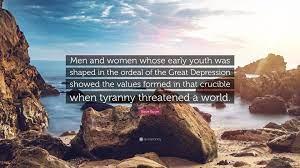 The Resort to Lawlessness and Crime 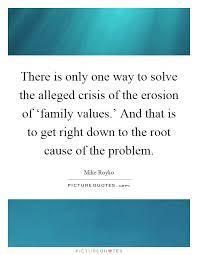 It is very disturbing that the lack of scale and coherence feature prominently in most of the initiatives to address the youth empowerment challenge in Nigeria. The population of youths who are gainfully employed in the critical economic and social sectors is very discouraging. Indeed, a sizable number of the population do not possess relevant digital skills to fit into these sectors. Indeed, a lot still has to be done to the psyche, value and attitude of the youths in this clime, to enable them to have access to decent work and productive employment.

The government at all levels have, over the years, failed to equip young Nigerians with globally sought-after skills to ensure that they are useful not only to themselves, but also to society. In the absence of the interventions of the government and the Organized Private Sector(OPS), the youths have now embraced lawlessness, crime and all forms of criminality as credible means to ends and the political class are taking full advantage of their development.

In many state capitals, the brazen and daring attitude of those who are believed to be the supporters and loyalists of these state governments is the major discussion in every mouth.

These sets of people trespass on landed properties which do not belong to them. The heavy presence of roadside car outlets and make-shift shops has become an eyesore on the environment.

The Nigeria Baptist Convention among several others has a lot to state about its landed property and trespassers situated at the Scout Camp area of Ibadan, Oyo state.