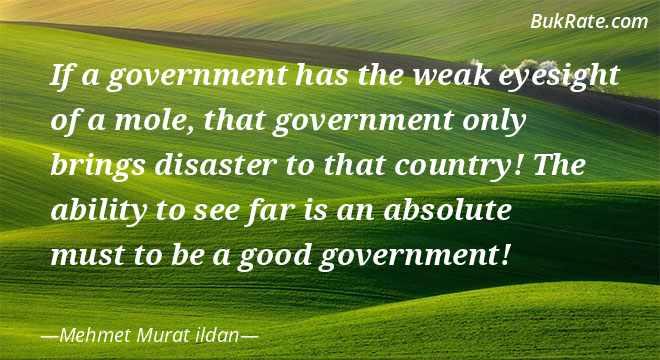 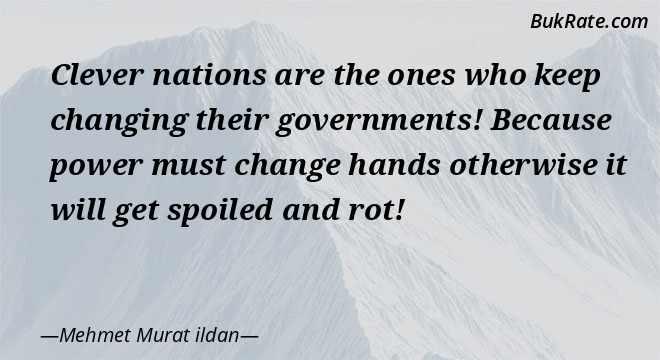 Read-Helplessness in the Face of Dirt
Advice to those in authority revolves around self-centeredness, greed, and treachery.
Indeed, such advice has all along misled the present administration to the point that policies are formulated without consideration of the devastating effect of such policies on Nigerians.

-Legalizing Crime and Criminality
Interestingly Those-in-Charge acts on speculations and rumors, without recourse to accessible accurate reports, even though at all levels of government they are favorably disposed to clandestine and evil motives.
The existence of moles in the security system is no longer in doubt, as subversion and inducement are now tools of governance.

-Landlords and Tenants Associations, Crime and Criminality
The political and economic policies of the present administration have pitched it against Nigerians, while some of those in the political class have for long promoted the non-performance of those in authority.
Of note is the fact that nothing is new under the sun, what would be, once was and what was once was, would still be.
The past, present, and future comprise the cycle of Life. Indeed.