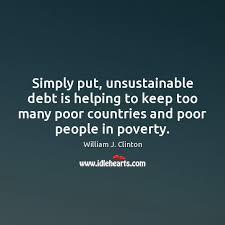 Foreign loans obtained for capital expenditure by Governments could be applied for domestic economic development.
However, this must be in tandem with a well-drawn-out program of action.
Foreign loans primarily serve the needs of the creditor economy and systematically neglect the domestic economy of the debtor country.
It is instructive to note that Japan obtained loans between 195 to 1914, externally, and was at liberty to use the funds in accordance with the dominant ideas of national economic development.
Interestingly, these foreign loans were a relatively minor and not a major source of capital for the Japanese economy as a whole.
During this period, Japan was able to direct between 12 percent and 17 percent of its national income into capital formation. 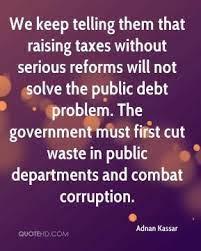 From the 1920s Japan began to receive some form of direct investments from abroad, while the government borrowing from abroad visibly ceased.
The same sequence applies to a number of other countries that have attained a substantial degree of development.
Indeed, foreign loans could be a suitable method of laying the foundation of a country's economic development in the form of public services and social overhead capital.
In the same vein, it is almost possible to substitute foreign funds for domestic saving to the extent that the country's consumption is increased and little or no addition is made to the rate of accumulation.
In Nigeria today, the absence of motorable roads, functional waterworks, and regular electricity supply across the states have all combined to hinder direct foreign investments. Political impediments coupled with induced security situations have given prominence to real estate, land grabbing, indiscriminate taxation, the importation of fairly used vehicles, and hard drugs as preferable choices for economic development.