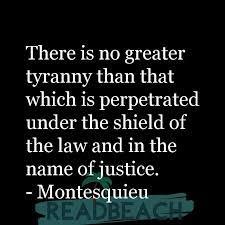 Peaceful change and superior honesty of the advantages of democracy.
However, the alteration of the truth brings about disillusionment among the people and the continuous worrisome blood shed of human lives is reflecting negatively on governance.
All Governments from time immemorial have been characterized by the twin evils of corruption m and embezzlement of public funds. 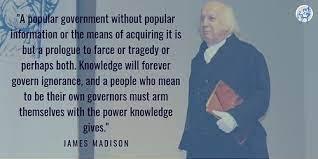 Aspirants to dictatorships believe that the above mentioned are the major features of political life.

In dictatorships, an invariable and inevitable practice, is for the party in power to give jobs to party members, supporters abs hangers on, in return for their loyalty. This is corruption.

Indeed, the court cases in the Judiciary are dispensed of by the wishes of the government and not by evidences.

In addition, laws are hurriedly enacted for the preservation of the rot in the system.

In dictatorships, the ruling party takes the position of the state, and ensures that the profession of a particular set of political opinions becomes the first qualification for those in the Civil and Public Service, rather than competence and honesty.

However, although Governments are liable , there are f weapons fight it in a democracy which are suppressed in dictatorships form is labelled Glieshaltung, unifying the state. This form of corruption is not removed by dictatorships, but remodeled.

Democratic governments, unlike dictatorships, have a moral claim on the allegiance of the people, but today in Nigeria, the impoverishment of the people is the foundation for the condemn able actions and inaction of the government.

Indeed, lawlessness, crime, all forms of criminality and evil are sign posts of daily life across the country.