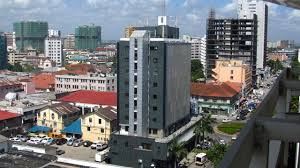 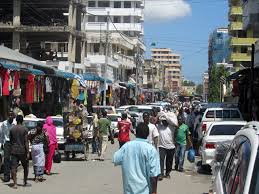 The Tanzania Government is set to take over 15  privatized enterprises due to non performance.

According to the  Minister for Industry and Trade Joseph Kakunda, who made this known recently, the government would also take over 33 others this May, if they failed to submit their investment reports.

The Minister expressed worry over the distress situation of 68 enterprises, amone which some have already closed shop.

Some time in March, the Deputy Minister for Natural Resources and Tourism, Constantine Kanyasu ,  warned that  the government would take over  some privatized hotels and lodges over alleged mismanagement and poor handling of tourists and visitors.

"The ownership of the hotels will be shifted to other investors who are ready to manage them in the interest of promoting tourism,"  Kanyasu stated.