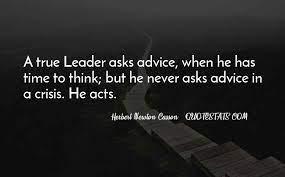 Leaders are Selling off Nigeria-Ex-Officio TUC 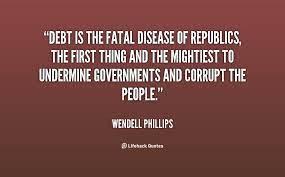 The decision of the National Assembly to jettison the probe on loans obtained by the Federal Government and the approval for the collection of more loans confirms the suspicion that the Executive and Legislature have a grand plan to sell off Nigeria.
This assertion was made by an Ex-Officio of the Oyo State Council of the  Trade Union Congress(TUC), who is also a former chairman of the union in the state, Comrade Andrew Eemlieze.
''The decision of the lawmakers not to go on with the probe of the loans collected by the Federal Government from China and the approval of more loans by both chambers of the National Assembly has confirmed the suspicion of Nigerians that the Executive and the legislature have started implementing their desperate plans to sell off Nigeria. This is very unfortunate and ridiculous. Nigerians should prevail on the government not to collect additional loans and to ensure that the loans collected so far are repaid before the tenure of the present administration lapses,'' Comrade Emelieze stated.