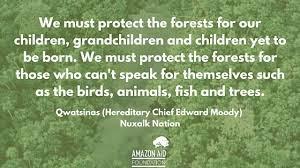 The President of Ghana, Nana Addo Dankwa Akufo-Addo has ordered the armed forces to move against all illegal miners in the country's waterways.

This disclosure was made in a statement signed by the country's Minister of Information, Kojo Oppong-Nkrumah.

The Ghana Water Company and the state water utility board, have both suspended halted operations in some communities as a result of the bad state of the turbidity of raw water in these communities, due to illegal mining activities.