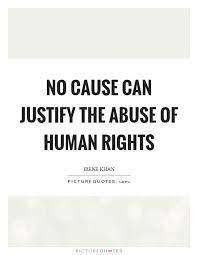 According to Acting United States Bruce D. Brandler, Buglio, the former Chief of Police for the West Hazleton Police Department, pleaded guilty to a deprivation of civil rights, after he threatened a private citizen with felony criminal charges, in retaliation for social media posts created by the private citizen that were critical of Buglio and of the West Hazleton Police Department.

In pronouncing the sentence, Judge Saporito deemed Buglio’s actions an “abuse of power” when he threatened to use the criminal justice system to further his own personal interests.  In addition to the term of imprisonment and supervised release, Judge Saporito also ordered Buglio to pay a $5,000 fine.

The case was investigated by the Scranton Federal Bureau of Investigation’s Public Corruption Task Force, which consists of members of the Pennsylvania State Police and the Pennsylvania Attorney General’s Office, and federal agents from the FBI and Internal Revenue Service.  Assistant U.S. Attorney Phillip J. Caraballo prosecuted the case.