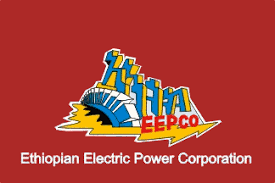 Ethiopia has declared $81.6 million as revenue for the export of electricity in the just concluded fiscal year.

The Ministry of Water, Irrigation & Electricity  has a projection to sell 1.5 billion kWh of the electricity  to Sudan and Djibouti, but was however able to sell  1.4 billion kWh within the financial year.

Presently, Ethiopia has the potential  of generating 4,500MW of energy and a potential capacity to produce 45,000MW of hydropower, 10,000MW of geothermal and 1.3 million megawatts of wind power.